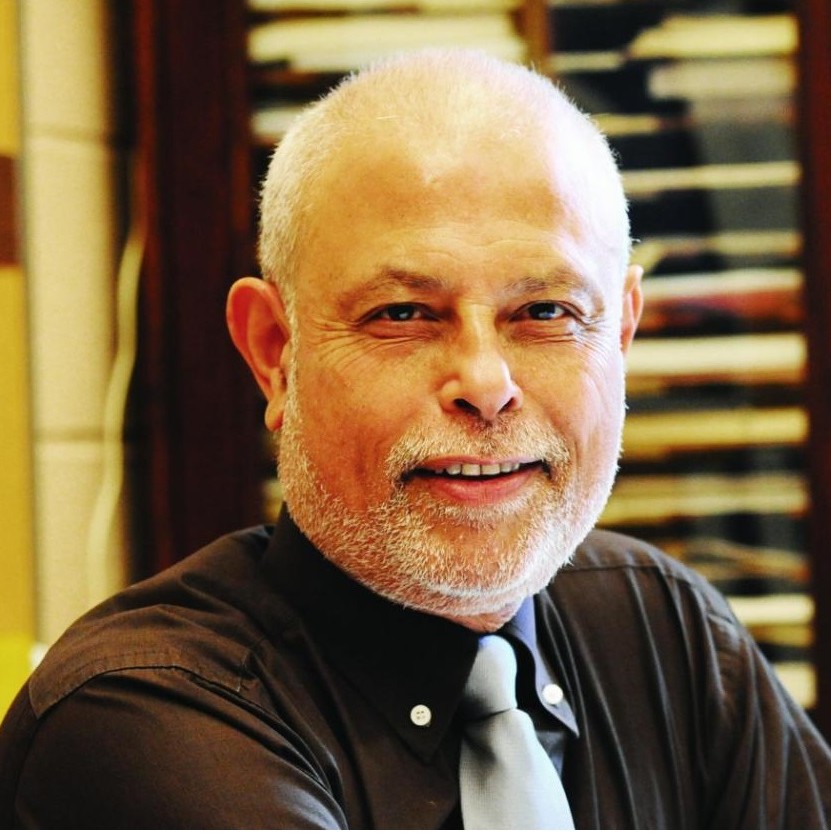 Gautam Dasgupta studies theoretical methods and their practical implementation in stress analysis problems.  His interests encompass civil engineering responses of structural foundations to probabilistic analyses of spacecraft failure; morphometric analyses and preservation of historic structures. In the realm of engineering education, he has focused on computer mathematics.

Dasgupta received a BE in civil engineering in 1967, an MS in Applied Mechanics from the Bengal Engineering College, Shibpur, India, and a PhD in structural engineering and structural mechanics from the University of California, Berkeley, in 1974.   He was a post-doctoral fellow in Berkeley from 1974 to 1977. He joined Columbia University in June 1977. He was the founding chair for the International Mathematica Symposium, and has been the vice chair of the Turing Centenary Colloquia. He chaired ASCE and ASME groups on elasticity, structural dynamics, and probabilistic analyses and biomechanics.

He has been on the research teams of the World Monument Fund, NY; a Japanese group for preservation of Angkor, Disaster Prevention committee, Osaka, Japan; and a teaching/learning iCenter of Tsinghua, Beijing, China, where he has been an honorary professor since 2013.