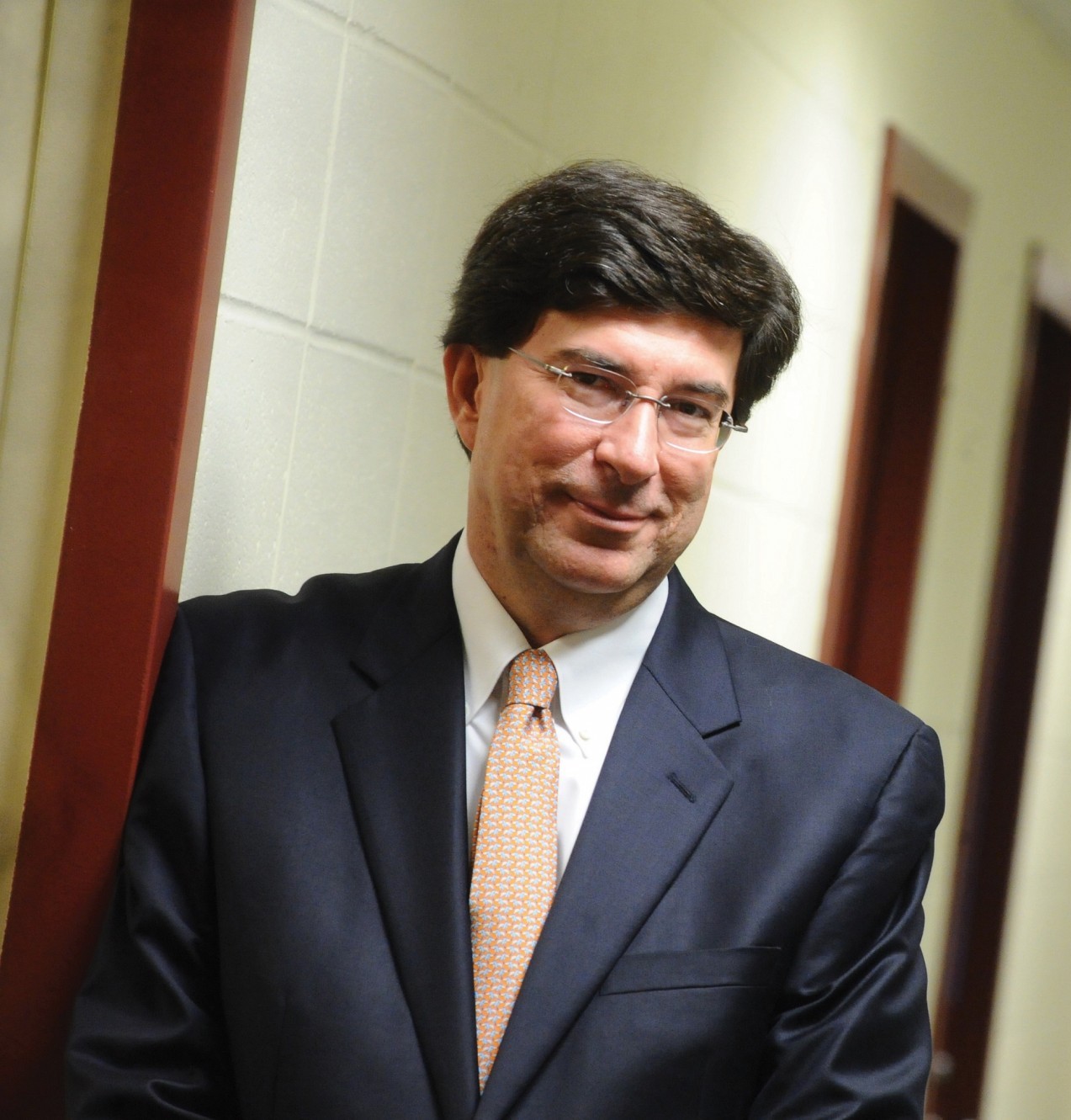 George Deodatis uses probabilistic methods for the study of civil infrastructure systems subjected to natural and technological hazards. He uses the results to determine the reliability and safety of structures and in risk assessment and management.

He also studies the effects of climate change and extreme weather on the civil infrastructure with the goal of establishing adaptation and mitigation strategies. Much of Deodatis’s research is based on introducing novel techniques for simulation of stochastic processes and fields to model uncertain earthquake, wind, and wave loads, as well as material and soil properties, for applications in earthquake engineering, structural dynamics, offshore engineering, wind engineering, environmental engineering, materials science, atmospheric science, oceanography, finance, and other fields.