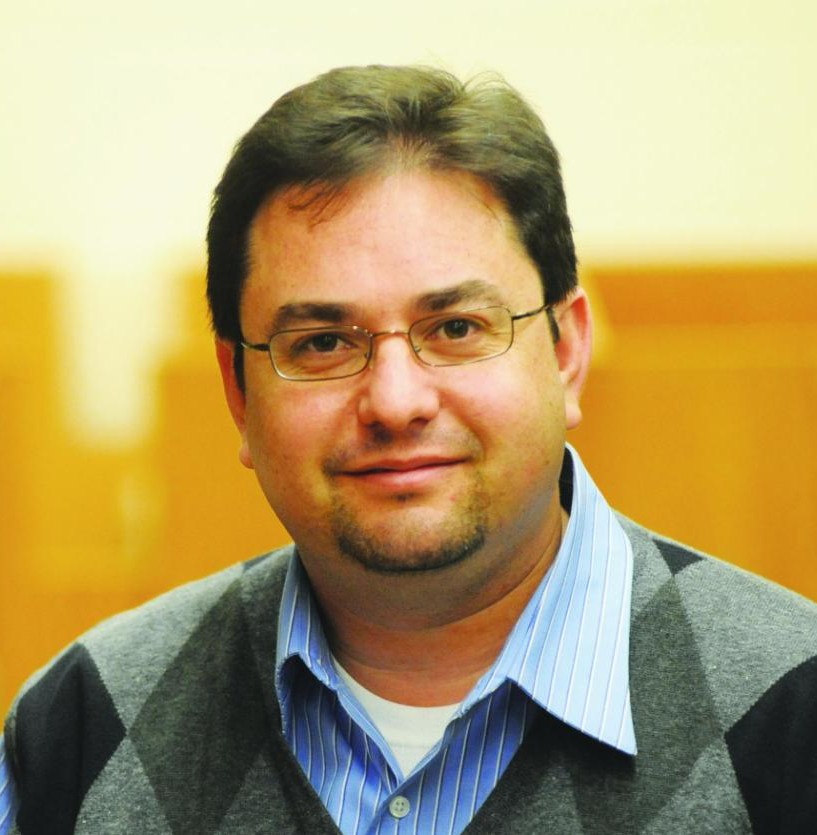 Waisman has been engaged in diverse applications with a wide range of temporal and spatial scales, e.g. high strain rates impact problems, delamination of composite materials, topology optimization, and crack detection in structures, damage of suspension bridges and concrete structures, hydraulic fracture of rocks and ice sheets in polar-regions.

Haim Waisman obtained his Bachelor’s and Master’s degrees in aerospace engineering from the Technion-Israel Institute of Technology, in 2002 and a Doctorate in civil engineering from Rensselaer Polytechnic Institute (RPI), in 2005. He was also a post-doctoral fellow in the Scientific Computing Research Center (SCOREC) at RPI and in the Mechanical Engineering department at Northwestern University before joining Columbia University in 2008. Waisman and his students have won several best paper and poster awards. He is the recipient of the Department of Energy Early Career Award, in 2012 and the Leonardo Da Vinci Award from the Engineering Mechanics Institute of ASCE, in 2014.