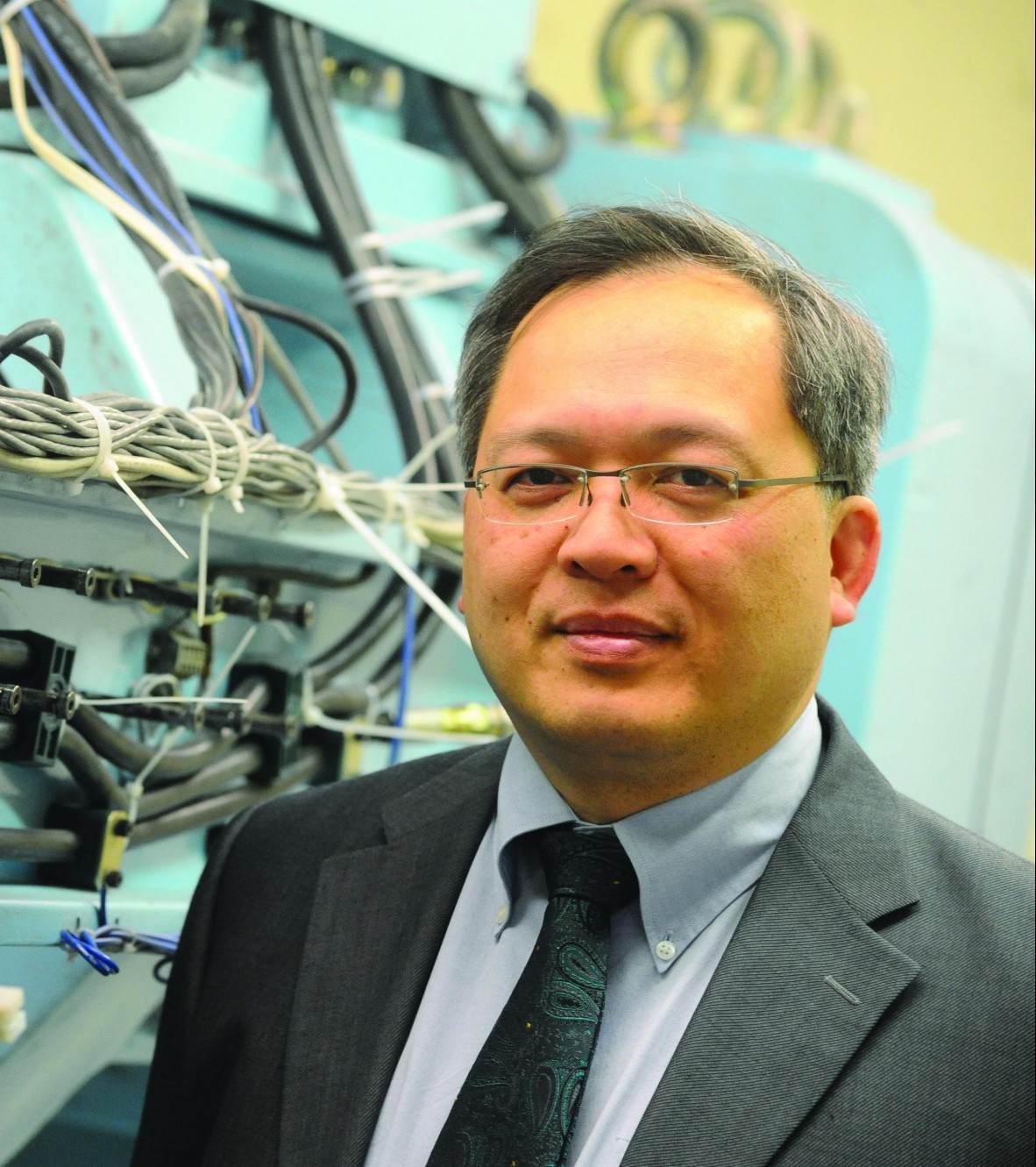 Hoe I. Ling is a professor of geotechnical engineering at Columbia University. His major fields of research include geosynthetic-reinforced soil structures, soil constitutive modeling, geotechnical earthquake engineering, and numerical and centrifuge modeling. He has also investigated rainfall-induced slope instability (geotechnical failures due to typhoons), in addition to earthquake induced deformation, and failure of geosystems. Ground deformation due to deep excavation is one of his most recent research topics. Ling collaborates actively with international institutions and agencies and has made several reconnaissance trips related to the typhoon and earthquake disasters. He received the Career Award from the National Science Foundation in 2001 and was a recipient of the IGS Award (given every four years) from the International Geosynthetics Society in 2014, and the Aitalyev Medal from the Kazakhstan Geotechnical Society in 2013. Ling has also been conferred honoraries from international institutions: an Honorary Professorship from Shijiazhuang Railway Institute (China) in 2014 and a University Honorary Medal from Eurasian National University (Kazakhstan) in 2015.

Ling is the editor-in-chief for Transportation Infrastructure Geotechnology, associate editor for the ASCE Journal of Geotechnical and Geoenvironmental Engineering, as well as an editorial board member for several other journals. He serves on several technical committees in the International Society of Soil Mechanics and Geotechnical Engineering, ASCE Engineering Mechanics Institute, and ASCE Geo-Institute. Ling has published extensively in major journals and conferences, with over 100 journal papers and 120 conference publications. He has also organized several major conferences in New York City (Biot 2009) and abroad (such as Rome 2006 and Bologna 2013).