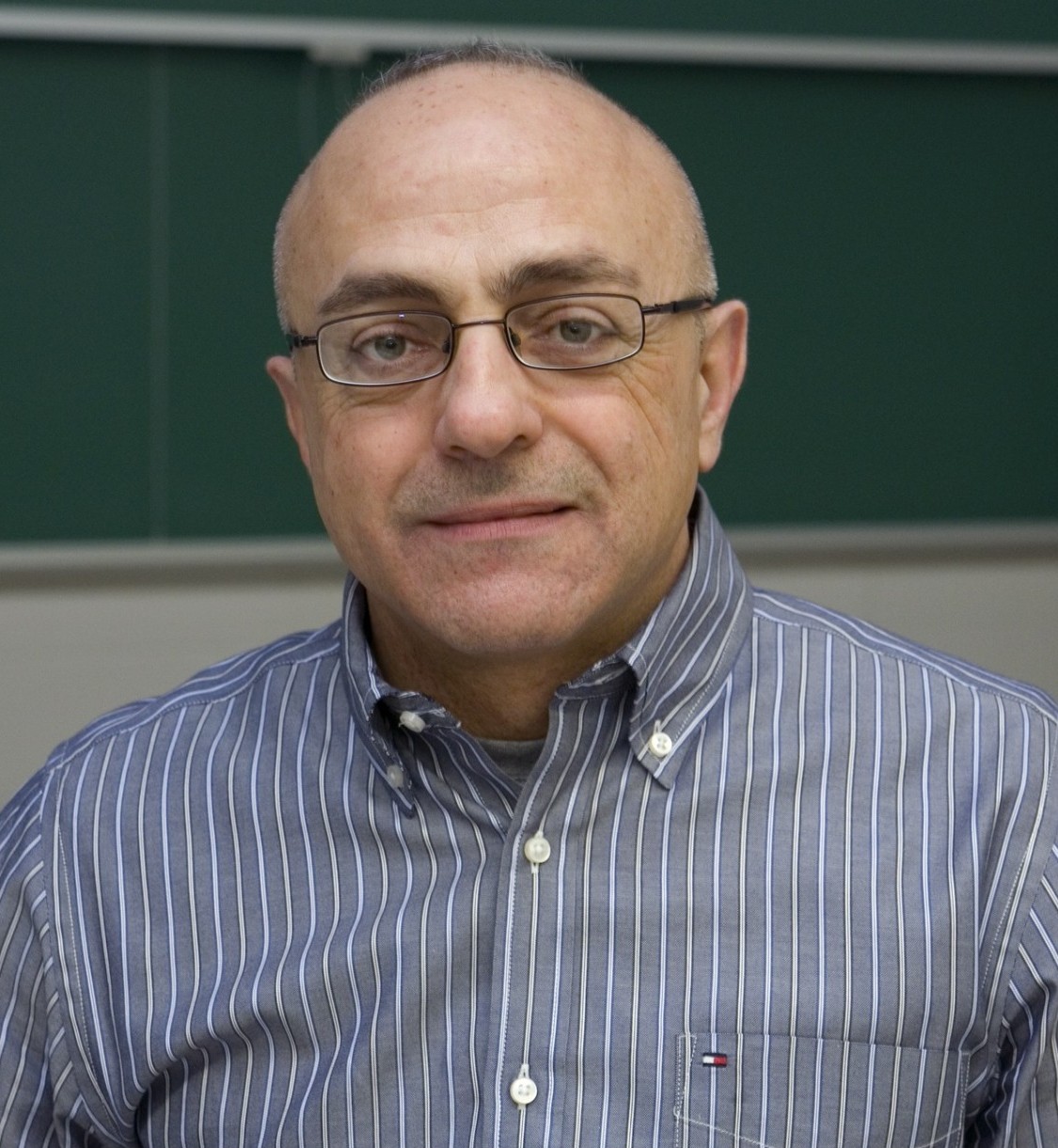 Lecturer Tom T. Panayotidi is a registered professional engineer in the states of New York and New Jersey. As a principal engineer for Burns and Roe, Inc. and currently for Power Engineers, Inc., he has been actively involved in the design of several USACE (U.S. Army Corps of Engineers) and DOE (U.S. Department of Energy) projects and numerous power generating stations across the United States, Central America and Asia.

As a consulting seismic engineer for URS Corporation (currently AECOM), he was responsible for the structural and geotechnical design of the Advanced Pressurized Water Reactor (MHI) Nuclear Island.

Panayotidi is currently interested in developing user-friendly and easily accessible computational tools and techniques that could be routinely used by practicing engineers to design structures and foundations. Some of the major challenges frequently encountered by design engineers are in the areas of seismic soil-structure interaction; large displacement, inelastic stability analysis of tall structures; response of soils and foundations under static/dynamic (vibratory) loading conditions; improvement in constitutive modeling of concrete that incorporates the effect of cracking.