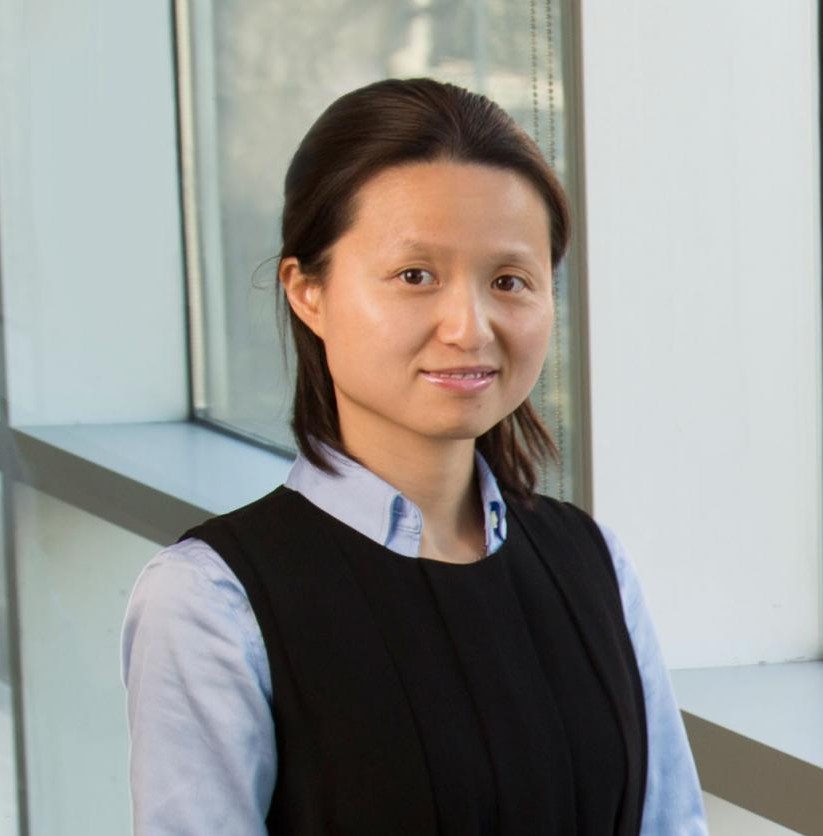 Balancing theory and application, Xuan (Sharon) Di studies travel behavior and transportation systems, both of which are being transformed by emerging communications and sensing technologies. Her research helps transportation planners and managers maximize efficiency and sustainability. In particular, her work on travel behavior during disrupted networks, such as after a hurricane or structural failure, contributes to the design of resilient infrastructure.

Di applies optimization, game theory, and data analytics to large data collected from various types of traffic sensors, including individual tracing devices such as GPDs. Her studies of travel behavior focus on such factors as travel demand, high-occupancy travel lanes, and the effects of ride-hailing services like Uber, as well as on the future role of connected and automated vehicles. Di is also a committee member of the Center for Smart Cities, at Columbia’s Data Science Institute.